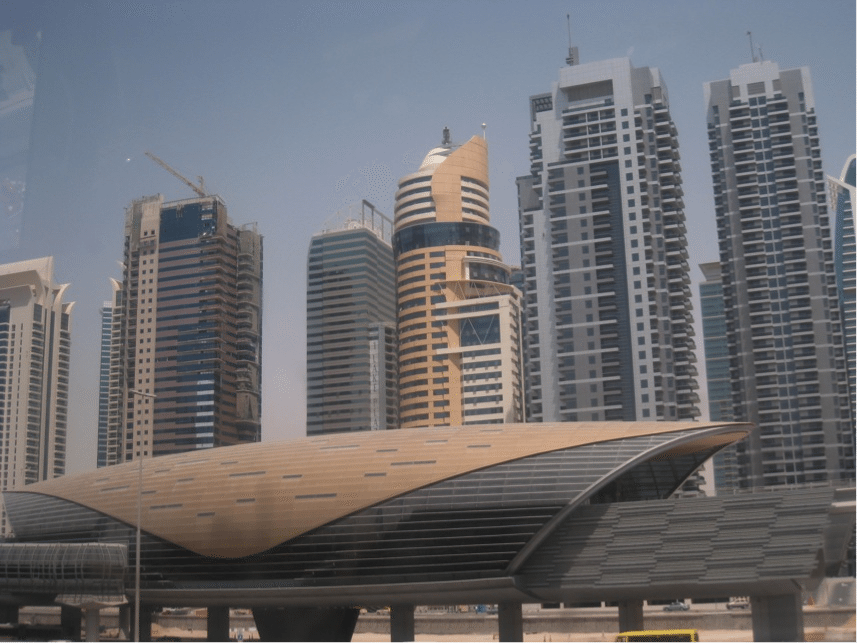 When attending a pastors’ conference, I had a vision of little flames representing the fire for missions among the believers inside the country.  Suddenly, in the presence of God, there was a change – instead of seeing separate little flames of fire, I saw a sea of fire; one flame was not to be separated from another.

Can our lives, our churches, our movements be such that they would reflect the heart of our God – the heart which burns for reaching the lost with his love? If the churches do not proclaim the Gospel, how will people(s) believe. (Romans 10). If we ignore the unreached nations, how will they hear and understand the truth about the one who gave His life for them?

Yesterday I conversed with a man sitting next to me in the airplane. From the beginning, he proclaimed that all religions, the Bible, God and gods, etc. are pure fairy tale. But even before this, God spoke to my heart that he wants this man to be ‘fished’ into the kingdom of God. We have a generation of Europeans growing up around us, sharing that same kind of attitude which is mainly based on the secular media that declares one thing only: the thorough questioning of Christianity and its message. But many are only questioning the ‘idea’ of Christianity they have, not the true message, for they have never really heard it. At the end of our conversation, the man summarised the results of the discussion: “At least I learnt more about Jesus.”

How do we respond to the challenge of so many not having yet heard about the love of God? What is the biblical pattern by which we work and live? Do we only concentrate on our own village or country, or do we pray that the mission of God would become the flaming fire in us, that the Holy Spirit would ignite in our hearts flames that merge with those of others. Do we pray, “God, send us, use us, mold us, make us to bring the message to those who have never heard – including the 500 unreached people groups in Europe, including the new generations of Europeans that grow up unreached, without any connection to the church, and including the over 6000 unreached people groups outside of Europe.

Where is our treasure? God, let it be in those nations. Let us love them so that we say, “Here we are, send us as movements and nations, make us an extension of your hands and feet to bring the message of eternal salvation to those who now are lost. May we take the responsibility of the task you gave us.”

Let us join in prayer AND action to see that by 2020 European Pentecostals have started to work among at least 200 presently unreached or least reached nations. What will you do to ensure this?  “God put your fire in our hearts!”

What if I was unreached?

Devote yourselves to prayer, being watchful and thankful, and pray for us, too, that God…

Missions Track in the PEF Conference in Madrid

March 7-9, Pentecostal leaders of Europe gather to Warsaw to celebrate what God has done,…

The next PEM Mission Course is planned to take place in the Balkans. Stay tuned… 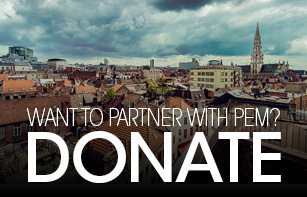